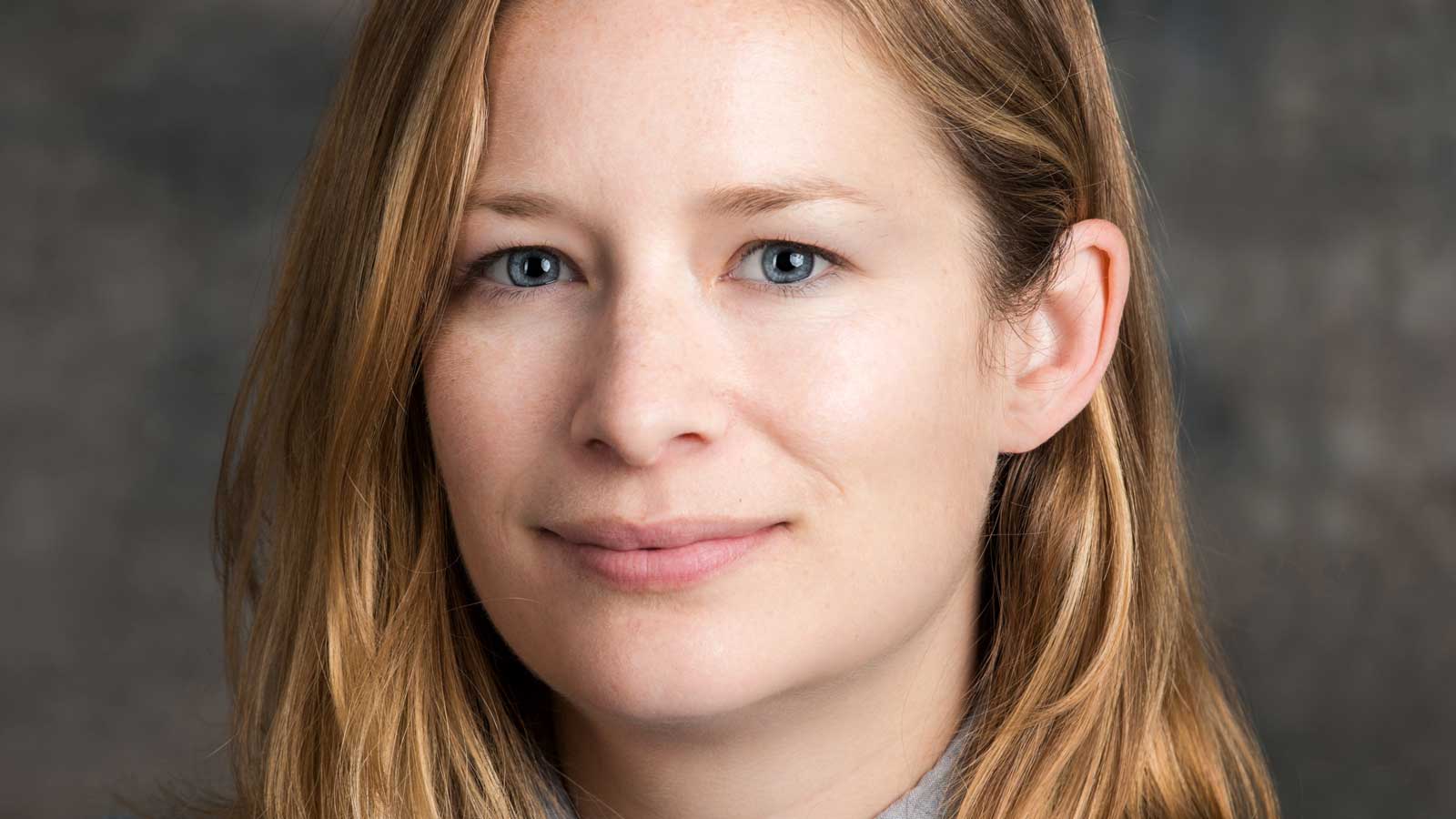 She will share a three-year, $286,339 grant from the Chemical, Bioengineering, Environmental and Transport Systems division of the National Science Foundation with Jacinta Conrad, the Frank M. Tiller Professor of ChBE at the University of Houston.

Titled “Role of Polymer Sequence on Penetrant Transport in Charged Brushes,” the research involves molecular-scale brushes created by grafting polymers to a surface. They can be used to control the properties of the surface, including electrical charge, wettability, permeability and responses to such environmental conditions as salt concentration.

“Theoretically,” Marciel said, “polymer brush-coated surfaces have important applications in drug delivery, chemical separation processes and water purification. The ability to selectively control the transport of small molecules and particles into and out of the brush remains a challenge. It’s difficult to tune the structure of the brush.”

“We hope to  develop materials and methods to better separate oil from water in emulsions formed during crude oil production,” Marciel said. “We need to understand the molecular mechanisms that stabilize oilfield emulsions so we can design new surface-active molecules that disrupt interfacial films and better separate water from oil.”

Marciel will use fluorescence microscopy and fluorescence correlation spectroscopy to study the molecular structures that stabilize and destabilize emulsions. “The knowledge we gain here,” she said, “will ultimately lead to the design of more efficient chemical demulsifiers and enhance the recovery of crude oil for the energy demands of the next century.”

Marciel earned her Ph.D. in biophysics from the University of Illinois at Urbana-Champaign in 2015, spent three years as a postdoctoral researcher in the Institute for Molecular Engineering at the University of Chicago, and joined the Rice faculty in 2019.