Group's research will likely have implications for both synthetic polymer materials and tissue engineering. 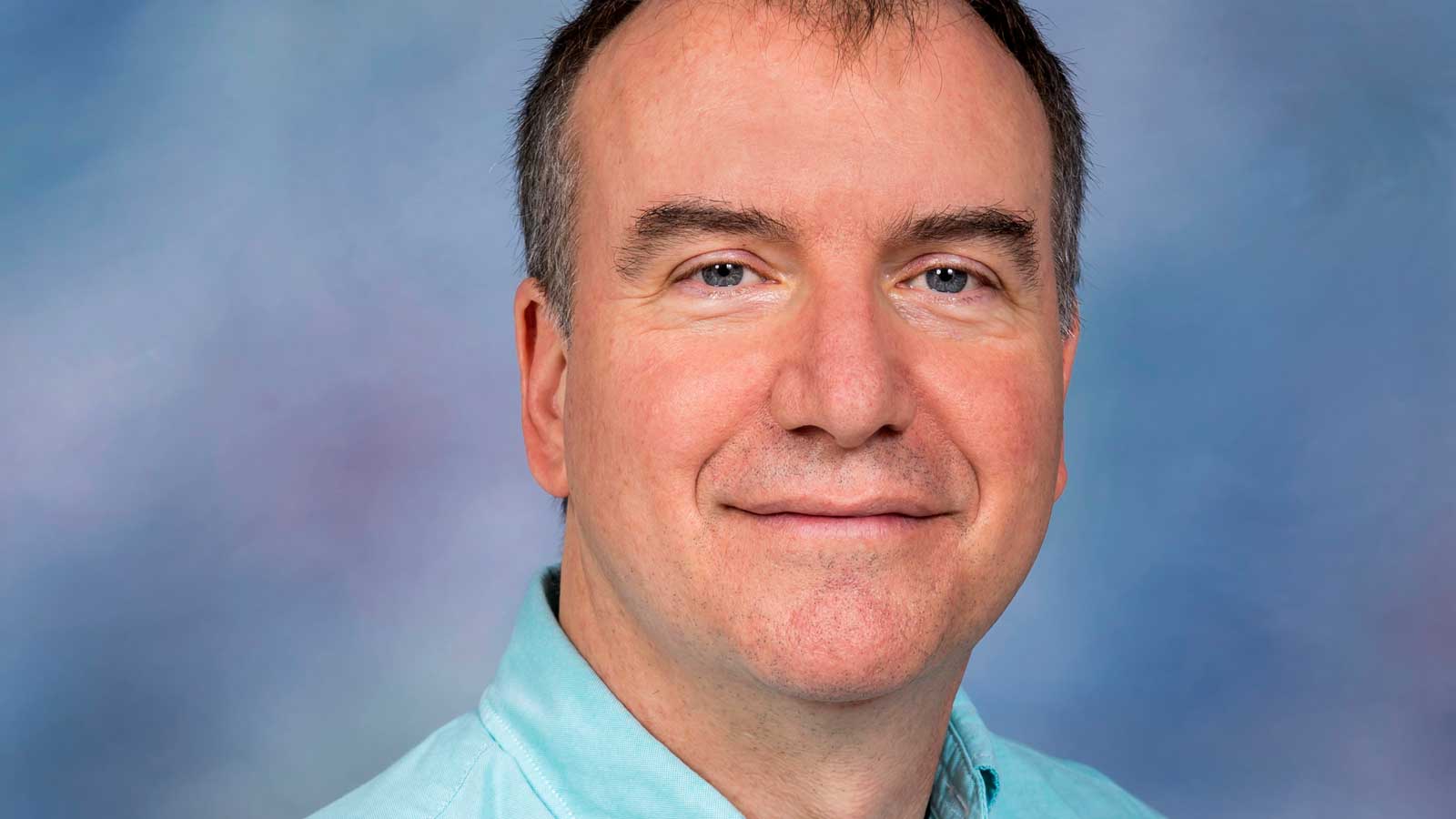 Fred C. MacKintosh, the Abercrombie Professor of Chemical and Biomolecular Engineering at Rice University, has been awarded a four-year, $537,071 grant by the National Science Foundation to understand the mechanics of fibrous networks, including collagen and other infilamentous protein networks responsible for the mechanics of soft tissues in the body.

“What these naturally occurring networks have in common is an inherent mechanical resilience, becoming more rigid and stable when deformed. That’s in contrast to synthetic rubber or other polymer materials,” said MacKintosh, whose NSF proposal is titled “Mechanical Phase Transitions and Critical Fluctuations in Fiber Networks.”

Most soft tissues in humans and other animals, including skin and internal organs, depend on networks of stiff, fiber-forming proteins such as collagen to give support and stability. Similar networks are also important in wound healing. Understanding the fundamentals of such networks can help researchers to rationally design synthetic materials with similar properties.

“We have already shown that the self-stabilizing mechanical response of collagen and other fiber networks under load can be understood as a phase change, similar to the change in liquid water when it’s cooled to form ice. Fiber networks, however, become rigid when deformed rather than when the temperature changes,” MacKintosh said.

He and his group are developing predictive, theoretical models for the mechanics of such fiber networks. This research will likely have implications for both synthetic polymer materials and tissue engineering.

“This is a new research direction related to the fundamental physics of biological materials,” MacKintosh said. “It falls within our department’s efforts in biomolecular engineering and materials/nanotechnology, as well as Rice’s Center for Theoretical Biological Physics.”

MacKintosh earned his Ph.D. in physics from Princeton in 1989. He was assistant and associate professor of physics at the University of Michigan for 10 years and professor of theoretical physics for 15 years at Vrije Universiteit Amsterdam, Netherlands, before joining the Rice faculty in 2016.