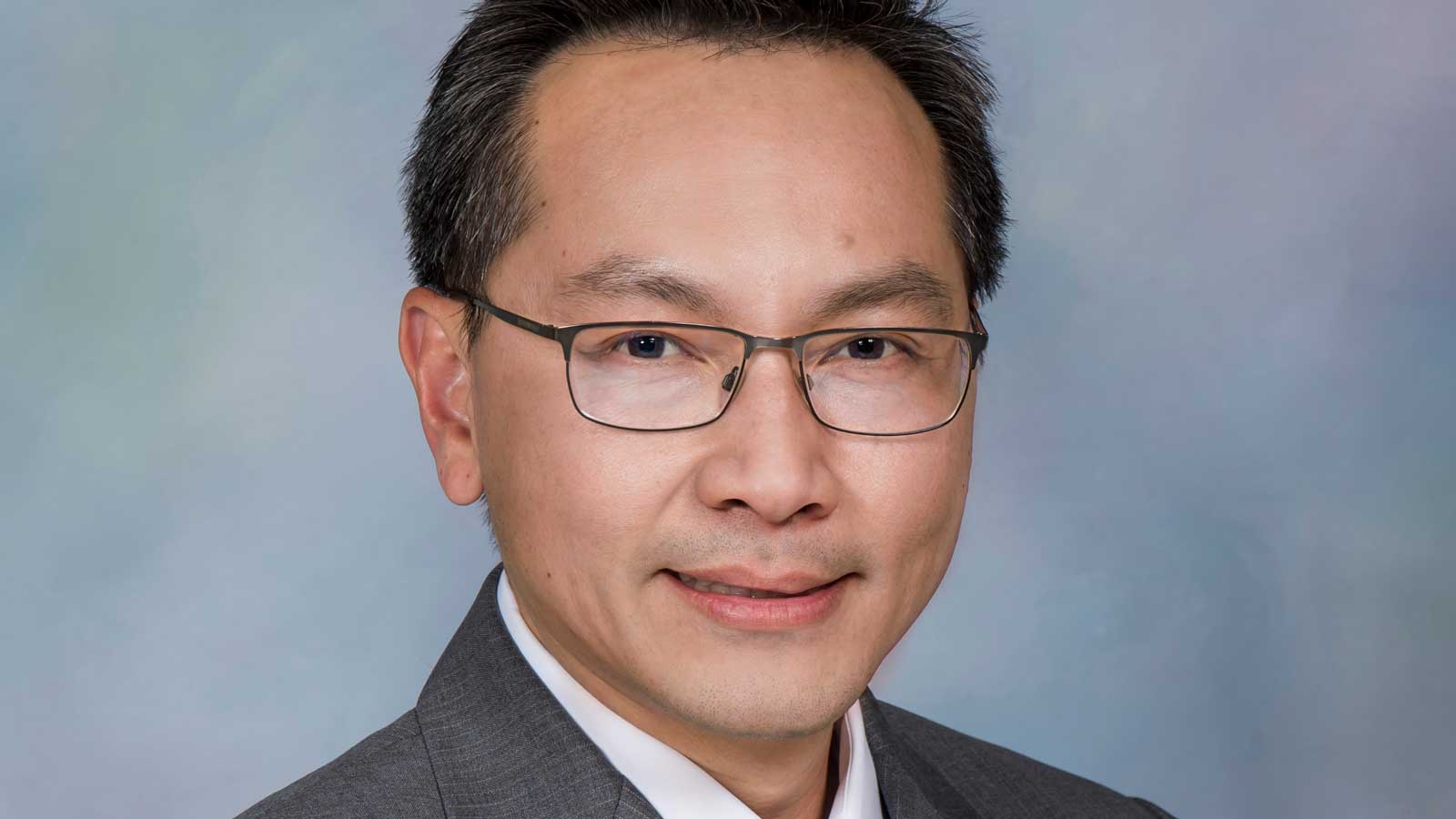 Michael S. Wong, the Tina and Sunit Patel Professor in Molecular Nanotechnology and chair of the Chemical and Biomolecular Engineering (ChBE) Department at Rice University, has been elected a fellow of the American Institute of Chemical Engineers (AIChE).

He is the research thrust leader on multifunctional nanomaterials in the NSF-funded NEWT (Nanotechnology Enabled Water Treatment) Engineering Research Center at Rice, past-chair of the AIChE Nanoscale Science and Engineering Forum and the American Chemical Society’s Division of Catalysis Science and Technology, and topic editor for ACS ES&T Engineering.

Wong is being recognized by AIChE as a fellow for his professional accomplishments and outstanding service to the profession. At Rice, he also serves as professor of chemistry, civil and environmental engineering, and materials science and nanotechnology. In 2018, Wong was elected a fellow of the American Chemical Society.

He joins other AIChE fellows on the engineering faculty at Rice: Kenneth Cox, professor in the practice of ChBE; Antonios Mikos, the Louis Calder Professor of Bioengineering and ChBE; and Clarence Miller, professor emeritus of ChBE.

AIChE has more than 60,000 members, 900 of whom are fellows, in more than 110 countries. Wong will be formally inducted as a fellow at the AIChE’s annual meeting in Phoenix from Nov. 13 to 18. Fellow is AIChE’s highest grade of membership, achieved through election by the AIChE Board of Directors.